A disorderly conduct in Brookfield, Wisconsin, is considered a Class B misdemeanor under Wisconsin state statute, with a penalty of up to a $1,000 fine, 9 months in jail or both. Other subsections of Wis. Stat. 947.01 detail penalties for other specific behavior, such as harassment, bomb scares and terrorist threats. 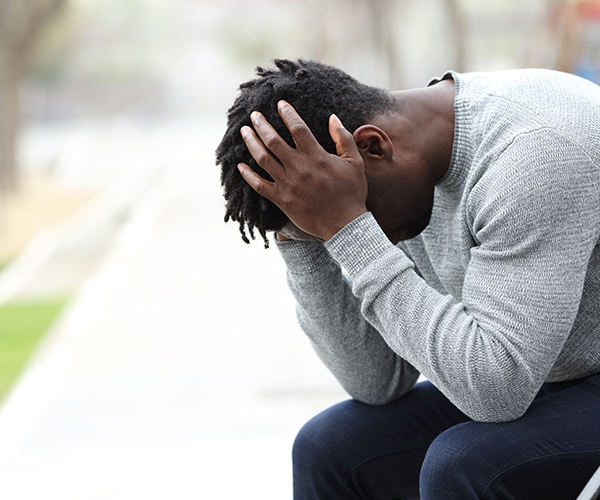 Disorderly conduct can also cover behavior for which there is no other specific statute. For example, any behavior that the State determines to be “otherwise disorderly” could be charged under the statute. As a result, there can be a lot of argument about whether the specific conduct alleged in your case constitutes disorderly conduct.

Disorderly conduct is often charged with a domestic abuse enhancer. DCDV (as it is often called) is charged when the disorderly conduct involves a person with whom the defendant has a domestic relationship. If a person gets in a loud, verbal argument with their roommate, family member, spouse, or co-parent, they could be charged with DCDV.  Keep in mind that even if your spouse does not want to pursue DCDV charges against you, you may still face these charges if your neighbor is the person who called the police because your argument caused a disturbance to the neighbor as well as your spouse.

How long does a disorderly conduct stay on my record?

This means that if you are convicted of disorderly conduct in Brookfield, your record of the conviction will remain on CCAP forever, and will also show up on your background check showing both the arrest and the conviction. Charges remaining on your record can cause problems for future employment, schooling and even potentially housing.

Beating a disorderly conduct charge in Brookfield requires a careful review of the facts of your case and applying those facts to the law. The State must show that you acted in a manner that meets one of the definitions of disorderly conduct. Often these cases come down to a he-said-she-said argument. One party will claim that certain behavior occurred, and the other party will claim that it didn't. This can make cases difficult to win because there is no proof either way. This can put you in a very strong position if you are charged with disorderly conduct based solely on the word of someone else. Our experienced and skilled Waukesha attorneys can use that to your advantage to put you in a strong position in your case.

Working with a team of experienced attorneys grants you the best chance of getting your charges reduced or dropped. Grieve Law is an award winning criminal defense attorney with years of experience helping clients reduce penalties from domestic violence, first offense DWI and disorderly conduct charges. Don't wait. Call the experts at Grieve Law today.