To get domestic violence charges dropped in Wisconsin, how you navigate the proceedings could impact your success, such as how you navigate a no-contact order. Misdemeanor battery penalties in Wisconsin include up to 9 months in jail, a fine reaching $10,000 and other fees and possible consequences.

Domestic violence charges in Wisconsin can have life-altering consequences. How you respond to a Wisconsin no contact order and or charges could impact the success of getting your charges dropped in court. When in doubt, consult with an experienced criminal defense attorney.

"Domestic violence!" Like "sex crime" or "underage victim," the phrase has a nasty sound to it, perhaps a hint of predetermined guilt, that threatens to drag even the cleanest reputation through the mud and hang it on the line for all to see. If you have been arrested for domestic violence, don’t despair--no matter how grim the situation may seem. While you may be facing fines or even imprisonment, with a proper defensive strategy, you could see your charges reduced or dropped altogether. 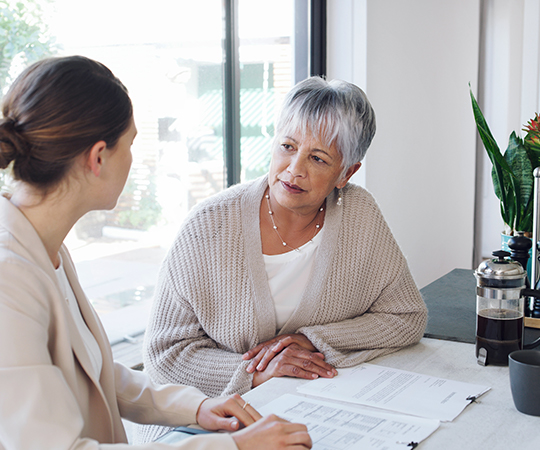 Penalties for misdemeanor battery in Wisconsin:

Charges are often “bundled” with other offenses, which could include assault, battery, and domestic disorderly conduct. You could be facing extensive fines or even jail time.

One fact in your favor is that police often make domestic violence arrests for minor incidents. When an argument gets out of hand, when voices are raised and objects are thrown, the police may take you into custody, reasoning "better safe than sorry." When the true facts come to light down the road, the entire matter may be dropped, with the assistance of a skilled attorney.

To learn more about how to drop domestic violence charges in Wisconsin, speak with a Grieve Law attorney.

At Grieve Law in Waukesha, our criminal defense attorneys have years of experience assisting people accused of domestic violence, OWI and possession. We are exceedingly proud of our reputation as lawyers who zealously defend our clients’ rights and, more importantly, win. Don’t hesitate to call us today for a free consultation.

Is it possible to get domestic violence charges dropped and off your record in Wisconsin?

It’s possible the alleged domestic violence victim doesn’t show up to court or participate in the prosecution. In this case, a prosecution would not be able to happen and the charges would be dismissed. However, this isn’t always what happens. If there’s proof such as video footage or other undeniable evidence, the judge can use that to charge you.