Sexual Assault in Wisconsin penalties for all 4 degrees

Penalties for sexual assault cases depend on the degree:

What are the Degrees & Penalties of Sexual Assault in Wisconsin?

Broadly, there are four types of 1st degree sexual assault. 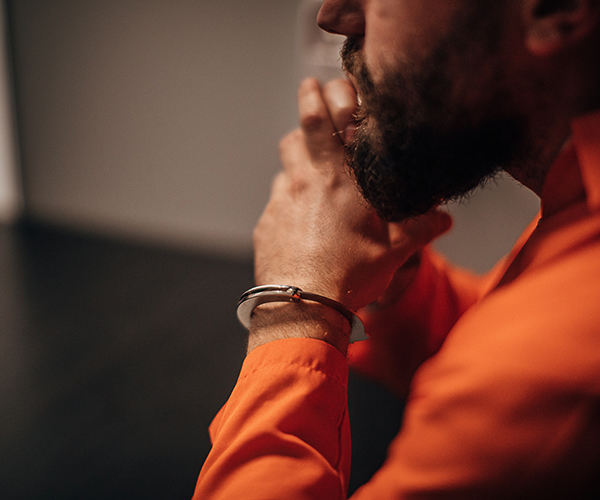 The penalty: In general, 1st degree sexual assault is a Class B felony, carrying up to 60 years in prison.

However, if the victim was under 13 and the assault resulted in injury, you could be facing life behind bars.

2nd degree sexual assault is an even broader category. It includes:

The penalty: These crimes are Class C felonies, carrying the penalty of up to 40 years in prison and/or a $100,000 fine.

The penalty: As a Class A misdemeanor, these crimes carry penalties of up to 9 months incarceration and/or a $10,000 fine.

Clearly, even the most “minor” class of sexual assault could ruin you financially and destroy your career, family, and reputation.

Here’s how you win a sexual assault case in the state of Wisconsin: contact Grieve Law.

We will provide you with a free consultation, review the facts of your case, and advise you on the best way to proceed.

Remember, you are only guilty if you are convicted.

Are You Facing a FELONY Charge for Sexual Assault in Wisconsin?

Depending on the severity of the crime, you could be facing a felony charge that results in a lifetime behind bars and up to $100,000 in fines. The best way to lessen your penalties below the maximum sentence and fines is to hire a criminal defense lawyer who is knowledgeable on these types of crimes.

Types of charges you could be facing:

In Wisconsin, how long does a sexual assault charge stay on your record?

A sex crime conviction will remain on your record for life in Wisconsin.

How to Reduce Sexual Assault Penalties

If you have been accused of sexual assault in Wisconsin and you’re wondering what to do next, finding an experienced sexual assault lawyer is your first step.

Whether you are facing 1st-degree or 4th-degree sexual assault charges, Grieve Law has the strategic defenses to reduce sexual assault penalties. No law office in Wisconsin can match Grieve Law’s record of reducing clients’ charges.

Tom Grieve’s success as a criminal defense attorney has earned him the respect of many in legal circles and the public. Named among the best attorneys in Wisconsin, Tom Grieve has been named a Top Criminal Defense Attorney in the Country by Newsweek. He has also been inducted to the “Wisconsin Rising Stars” by Super Lawyers.