Penalties for a first-offense marijuana possession charge in Wisconsin include up to 6 months of jail time and up to $1,000 in fines. Driving privileges could also be revoked for up to 5 years. If you are a student you could lose 100% of your federal financial aid money. Subsequent convictions for THC possession (including dabs, waxes, oils, and edibles) could be felonies with much harsher consequences. An intent to distribute marijuana/THC charge is even more severe.

You Are Not Guilty Until You Are Convicted™ 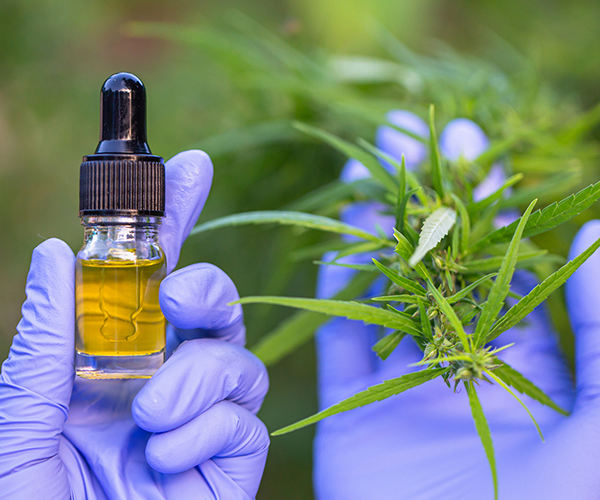 Can you Bring Marijuana to Wisconsin From Other States?

Possession of marijuana or substances containing THC is illegal for any purpose in Wisconsin. Even marijuana which has been legally prescribed in a state which allows medical marijuana becomes contraband in Wisconsin.

Under the Wisconsin Controlled Substances Act THC is considered a Schedule I Controlled Substance in the same category as LSD, heroin, and PCP. Schedule I substances are considered under the law to have no accepted medical application, regardless of out-of-state prescription orders. These distinctions are especially important for visitors from states where the laws are more lenient.

Just minutes from Milwaukee, Kenosha and Waukesha, drug possession lawyer Tom Grieve has achieved a remarkable record for getting possession charges dropped or reduced. When you or someone you know is facing drug possession or drug smuggling charges in Wisconsin you need a highly experienced Milwaukee criminal defense attorney who will produce a case-winning drug defense strategy. Our Milwaukee lawyers perform a detailed case analysis to evaluate the evidence, protect your rights, and produce the best drug defense options.

As one of the most respected criminal defense law firms in Milwaukee or Kenosha , our Wisconsin drug possession lawyers treat your case with the personal attention it deserves. If you are facing OWI penalties with your drug possession charges, you need a lawyer versed in both areas. The Grieve Law LLC Milwaukee drug lawyers are exceptionally skilled at defining case-winning defense strategies for drug charges.

Is Medical Marijuana Legal in Wisconsin?

No other criminal defense law firm in Wisconsin has a better track record defending clients against marijuana possession charges and other drug charges, such as intent to distribute marijuana and keeping a drug house in Wisconsin. Even if this is not your first drug offense, Tom Grieve is the best chance you have at getting the charges against you reduced or dropped entirely.

Could You be Facing Felony Marijuana Charges?

Depending on the severity of your marijuana-related crime, you could be facing a lengthy prison sentence and/or fines. If you're concerned about receiving the maximum penalties for your crime, it's best to hire a criminal defense lawyer that can help lessen your penalties. 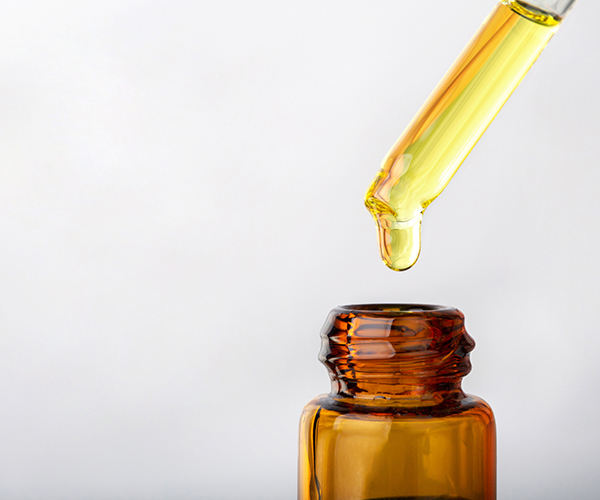 How long does marijuana possession stay on your record in Wisconsin?

How to beat a marijuana possession charge in Wisconsin

There are 3 things to keep in mind when fighting a marijuana possession charge.

If the arresting officer lacked probable cause.

This means proving the reason the officer stopped you was unjustified. The given reason for stopping you can likely be proven as unjustified and unlawful. For example, if you were driving, did you commit a traffic violation? If you were walking, did you try to run away?

The marijuana belongs to someone else.

A common defense to any criminal charge is to simply claim you didn't do it. An experienced criminal defense lawyer will pressure the prosecution to prove that the marijuana found actually belonged to their client.

There was an unlawful search and seizure.

If a controlled substance like marijuana is found in "plain view" it may be seized and used as evidence. Drugs found in your home or vehicle without consent to search cannot be entered into evidence. If you can prove your Fourth Amendment right has been violated, and an unlawful search and seizure were conducted, it drastically improves the chances that charges against you will be dismissed. This is one of the most common defenses when fighting drug possession charges.