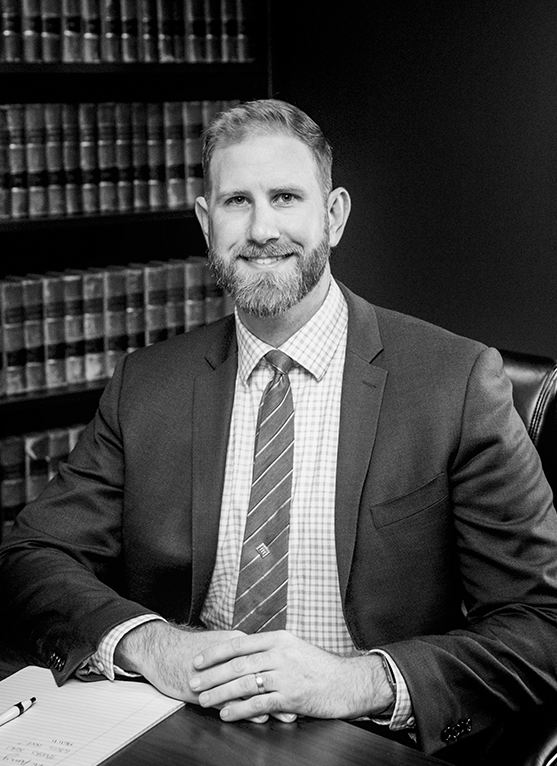 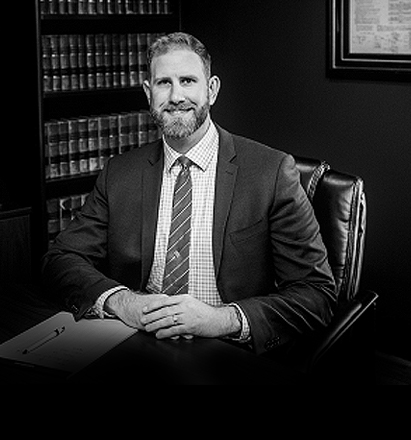 Successful in Misdemeanor and Felony Trials in Wisconsin

Attorney Glenn E. Gaskill III received his undergraduate degree from the University of Wisconsin–Eau Claire, where he studied Political Science and Philosophy in addition to being a member of the football team. He went on to receive his Juris Doctor from Marquette University Law School in Milwaukee, Wisconsin, where he practices today.

Through the practice of law, Attorney Gaskill has taken the skills that made him successful on the football field and translated them to the courtroom. He has used his work ethic and honed his competitive spirit to his advantage in the courtroom with victories in both misdemeanor and felony trials. Additionally, his resolute and determined approach have proven successful in resolving cases short of trial.

He has been recognized by The Global Directory of Who’s Who as a Top Lawyer and by The National Trial Lawyers who ranked him in their Top 100 Trial Lawyers.

Attorney Gaskill is dedicated to the community and to the city of Milwaukee, WI. He is an active participant of his church, has volunteered with Big Brothers Big Sisters of Milwaukee, and is a steady participant in charity runs in an effort to raise both money and awareness.