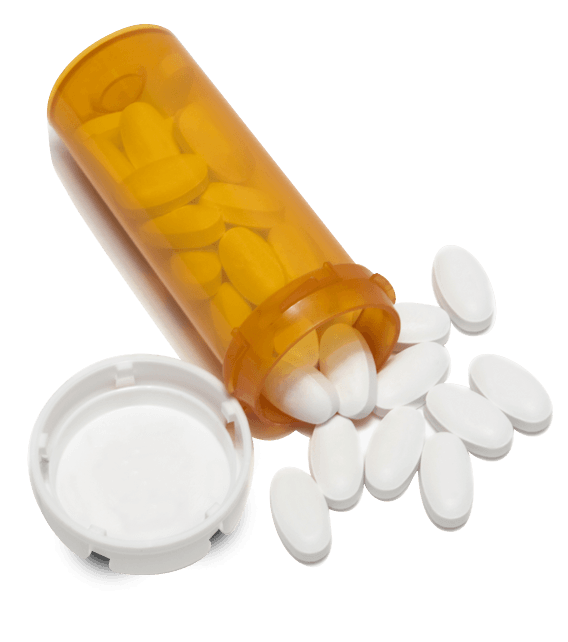 People from all walks of life have made the mistake of illegally possessing prescription drugs, whether for personal use or holding them for a friend or family member. The most common prescription drug charges our Milwaukee drug possession attorneys see include painkillers such as Vicodin and OxyContin, and antidepressants like Valium, Ambien, Xanax or Zoloft. Most people don't realize this can qualify as possession of a counterfeit controlled substance, or even a felony.

Prescription drugs are some of the most abused substances in Wisconsin. These drugs can include:

Drugs typically used for the treatment of ADHD are frequently abused by students who believe the drugs will help them focus while studying. The most commonly abused drugs used for this purpose are Ritalin and Adderall. Amphetamines, including methamphetamine and Adderall, are Schedule I Controlled Substances, and they carry the most severe penalties. Possession of methamphetamemes in Wisconsin can lead to very stiff penalties. Violating Wisconsin prescription drug laws can be as severe as penalties for illicit narcotics. Prescription opiates and opioids, including morphine, codeine, hydrocodone and oxycodone are defined as Schedule II Controlled Substances by the Wisconsin Controlled Substances Act.

Two other commonly-abused prescription drugs are ketamine and Rohypnol. These are the so-called “date-rape drugs”. While ketamine and Rohypnol are categorized as Schedule III and Schedule IV Controlled Substances, respectively, they are likely to be accompanied by more-severe charges such as sexual assault or aggravated assault. College students convicted of prescription drug possession in Wisconsin may lose state and federal student aid, including subsidized loans. Students also risk losing private grants and scholarships. Medical or nursing students charged with illegal possession of prescription drugs in Wisconsin risk permanent disqualification from any licensing necessary to work in the medical industry. 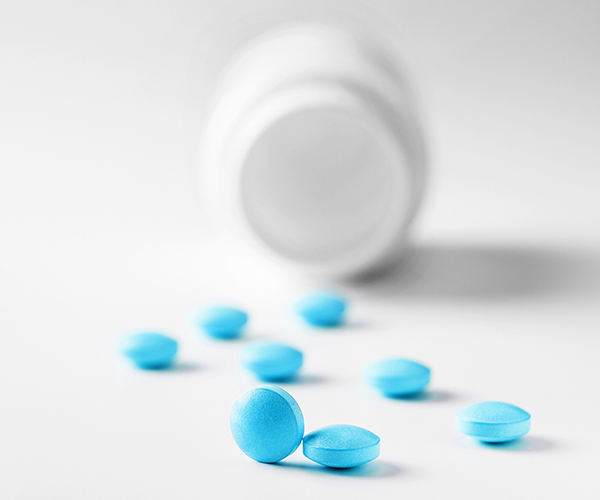 Specific prescription drugs regulated under the Controlled Substances Act are too numerous to list, however they are detailed in the Wisconsin statute on possession of prescription drugs: Chapter 961 of the Wisconsin State Statutes. Scheduled non-narcotics include depressants like ketamine and zolazepam, typically used as veterinary tranquilizers; stimulants like clortermine which is typically prescribed as an appetite suppressant; and anabolic steroids. All fines resulting from drug convictions are subject to an additional surcharge up to 50%. The Drug Abuse Program Improvement Surcharge is funneled to the Wisconsin Department of Health and Family Services to fund drug and alcohol abuse prevention programs.

Drug convictions in Wisconsin also carry a mandatory suspension of driving privileges for up to 5 years. Charges of possession of schedule I and II drugs, ketamine and Rohypnol within 1,000 feet of schools, public parks and certain other buildings carries a mandatory additional sentence of 100 hours of community service. You Are Only Guilty If You Are Convicted ®

If you’re being charged with prescription drug possession or prescription drug smuggling in Wisconsin, you need a criminal defense lawyer who knows the prosecution’s game plan. As a former state criminal prosecutor and an award-winning Milwaukee criminal defense attorney, Tom Grieve is the most uniquely-qualified to handle your case. Grieve Law knows how the prosecution will try to prove their case, as well as the common mistakes made by police and law enforcement that violate your Constitutional rights. No other criminal defense law firm in Milwaukee can match our record of getting Wisconsin drug possession charges reduced or dropped entirely. Don’t gamble on other Milwaukee lawyers, give yourself the very best chance at getting the drug possession charges you’re facing reduced or dropped.

We handle all areas of criminal law, including gun possession and drunk driving charges. Learn more about the Wisconsin penalties for DUI offenses.

How long does a Wisconsin prescription drug possession charge stay on your record?

In Wisconsin, even one pill of the wrong prescription drug can impact your permanent record forever. If you are convicted of a felony for illegal drug possession it will stay on your record for the rest of your life.

How to beat a Prescription drug charge

If an officer lacks probable cause, this means the conducted stop was unjustified. If this is true in your situation, it is likely the reason for your stop can be proven unjustified or unlawful.

2. Confirm there was an unlawful search and seizure.

If your 4th amendment rights were violated, the chances of your charges getting dropped significantly increase. If a controlled substance like prescription drugs are found in “plain view” it may be seized and used as evidence. However, drugs found in your vehicle or home without search consent cannot be entered into evidence.

3. Prove the prescription drugs belong to someone else.

Although simple-sounding, this is a common defense to any criminal charge. A knowledgeable, experienced criminal defense attorney would pressure the prosecutor to prove the prescription drugs found actually belonged to their client.

However, the overall best solution to beating any criminal drug charge is to hire a criminal defense lawyer that knows their way around the law.