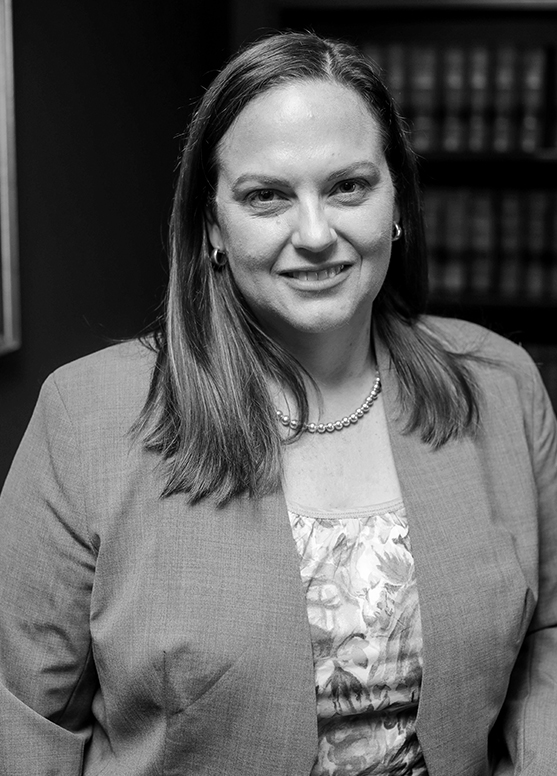 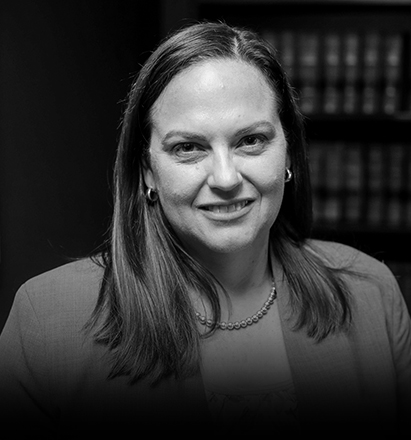 With over a decade of experience in the criminal courtroom, Stephannie has the knowledge to work aggressively for her clients both inside and outside the courtroom. After graduating in 2004 from the School of Law at Loyola University Chicago, Stephannie began her career as a prosecutor with the Illinois Attorney General’s Office where she was a Medicaid Fraud prosecutor and cross designated as a Special Assistant United States Attorney.  In 2008, she became a prosecutor with the States Attorney’s Office.  In 2010, she started her own practice where she focused on defending clients accused of OWI (including boating OWI), Environmental Protection Act violations, battery, domestic violence charges, drug possession, and other criminal charges.

Stephannie Guzy has a proven track record of achieving positive outcomes for her clients.  In some cases, the charges were dismissed; in other cases, Stephannie was able to work out an agreeable solution to allow her clients to heal and move on with their lives, through a reduction of the charges or diversion program.

At trial, Attorney Guzy, has achieved significantly reduced penalties for her clients, by negotiating “fines only ” and time-served dispositions.  Stephannie is a tireless and aggressive trial attorney who is fearless in advocating for the results her clients deserve.

Stephannie and her Husband, have two awesome kids.  You can find them sailing on Lake Mendota or riding horses in Sun Prairie.

Contact Milwaukee criminal defense attorney, Stephannie Guzy, now to set up a FREE consultation for you or a loved one.