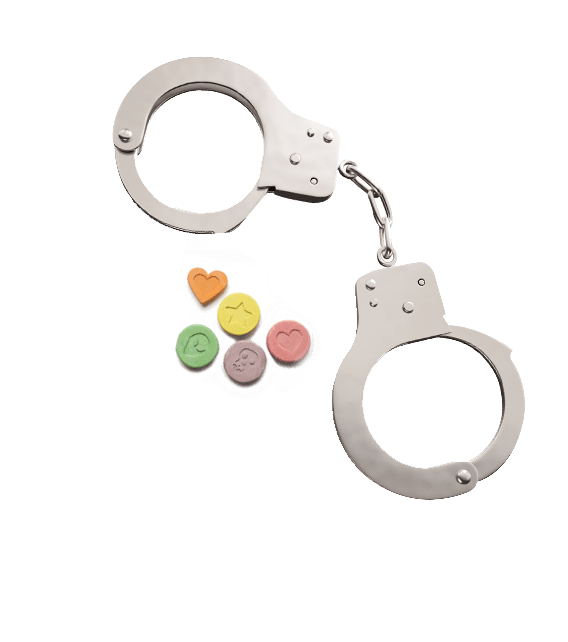 Wisconsin drug laws state that possession of MDMA (Ecstasy), could be penalized with up to a $5,000 fine, a year in jail or both for the first offense, and up to a $10,000 fine and/or 3.5 years in jail for subsequent offenses.

The attorneys of Grieve Law have years of experience navigating Wisconsin drug laws and can prepare you for the next steps to resolving your case.

Those found to be in possession of MDMA (Ecstasy), a Schedule I Hallucinogenic Substance, can be charged as follows:

What defines ecstasy possession? Learn more about how the law discerns about what is and isn’t in your legal possession.

If this is you, you need to act now. The professional team of drug offense lawyers at Grieve Law will go to battle for you and help ensure you are provided the most complete defense possible. 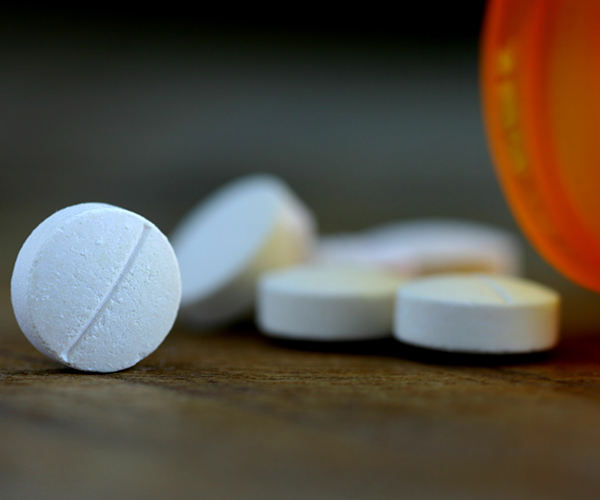 Every drug possession and distribution case is different. What you’re looking for is an experienced attorney, capable of advising you on your best defenses. Grieve Law has offices in Milwaukee, Madison & the Fox Valley.

In regards to the unlawful possession of hallucinogenic and stimulant drugs, Wisconsin State Statute 961.41(3g)(d) says that if a person possesses or attempts to possess MDMA, he or she may be fined up to $5000 and/or jailed for up to 1 year. For subsequent offenses, the person is guilty of a Class I felony.

Is MDMA Possession a Misdemeanor or Felony Charge?

First offense for a Schedule I hallucinogenic or stimulant drug is considered a Class C Misdemeanor. Subsequent possession offenses are Class I felonies (learn about WI class I felony penalties). Felonies are not to be taken lightly as they can lead to larger penalties in the future.

If you are facing a MDMA possession charge, contact Grieve Law today for a free consultation.

In Wisconsin, how long does a MDMA charge stay on your record?

If you're charged with carrying even a slight amount of MDMA in Wisconsin, for example 3-5 Ecstasy pills, those charges could remain on your record for life.

How to Beat an MDMA Charge

1. Prove there was a lack of probable cause

If you can prove the reason the officer stopped you was unjustified or unlawful, you’ll have a greater chance of fighting your case. Ask yourself, did the officer have a reason to stop me?

2. Verify there was an unlawful search and seizure

If a controlled substance like MDMA is found in “plain view” it may be seized and used as evidence. However, drugs found in your vehicle or home without consent to search cannot be entered into evidence. If you can prove your 4th amendment right has been violated, and an unlawful search and seizure took place, this could help your chances of beating your charges.

3. Prove the MDMA doesn’t belong to you

An experienced criminal defense attorney would pressure the prosecutor to prove the Molly in question actually belongs to their client. Although simple, this is one of the most common defenses to any criminal charge.