Sex crime penalties vary by severity of the conviction. A second-degree sexual assault in Waukesha County, for instance, is a Class C felony according to Wisconsin state statute and could result in 40 years in prison, a fine of up to $100,000 or both. 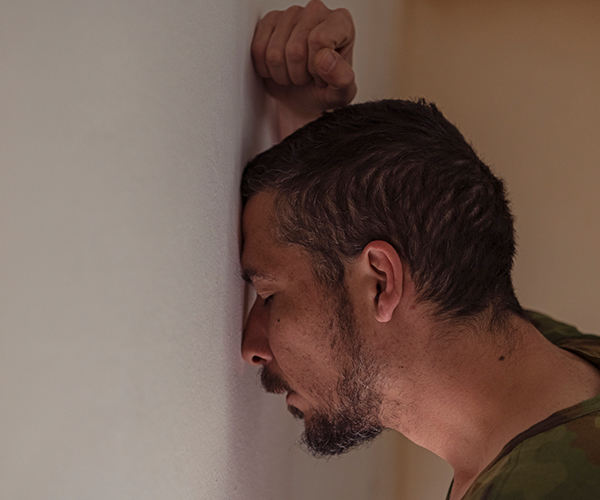 For some offenses, registration on the sex offender registry is mandatory under the law. In some situations, it is discretionary, meaning the court can decide whether a person should be required to register as a sex offender. However, all sex offenses carry the potential for registration.

How long does a sex assault stay on my record?

A conviction for a sex assault charge will remain on your record for the rest of your life. In addition to the jail time and financial penalties you face, you could also be looking at lifetime sex offender registration. A record of your conviction will also remain on CCAP, Wisconsin’s Circuit Court Access Program which is available for view by the public. Any conviction for sex assault will have significant, long-lasting impacts on your abilities to gain employment, professional licenses, and housing.

How to beat a sex assault charge?

Often in sex assault cases the evidence in the case is he said/she said. One party will allege that nonconsensual sex happened, and the other party indicates that any contact that did happen was consensual. In these cases, it is important to have a skilled, knowledgeable attorney representing you to put you in the best position possible to avoid a wrongful conviction. Our team of award-winning Waukesha sex assault attorneys can review your case and discuss with you any defenses you may have so you are not faced with a lifetime of embarrassment and a ruined reputation from a false charge.