Depending on the factors involved, statutory rape convictions in Waukesha County, Wisconsin, range from a Class B to Class C felony. A Class B felony conviction could mean up to a 60 year prison sentence, while a Class C felony would mean a fine of up to $100,000 and a prison term of up to 40 years.

In most situations, first degree sexual assault of a child is a class B felony that carries up to 60 years in prison.

Second Degree Sexual Assault of a Child is a class C felony that carries up to 40 years in prison, and/or a $100,000 fine. Second degree sexual assault occurs when a person has sexual contact or sexual intercourse with another person who is under 16 years old.

Wisconsin has adopted what are commonly called Romeo and Juliet laws. These laws recognize that a person may not have attained the legal age of consent but is a consenting partner in a romantic relationship with a person who is older than they are, and who may have reached the age of legal consent. Wisconsin’s Romeo and Juliet law is called Underage Sexual Activity, and it is a class A misdemeanor. A person violates the underage sexual activity law if they have sexual contact with a person who is at least 15 but not yet 16 years old, or has sexual intercourse with a person who is 15 years old if the person is under the age of 19 at the time of the sexual act. As a class A misdemeanor, this charge carries a maximum penalty of nine months in jail and a $10,000 fine or both. 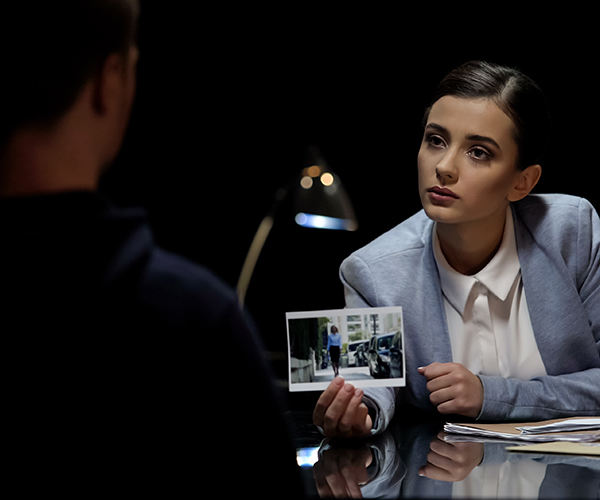 Statutory Rape is commonly defined as any consensual sexual conduct between an adult and a person who is not legally old enough to consent to sexual activity.  In Wisconsin, a person cannot legally consent to sexual activity until they are 18 years old. Therefore, if a person is 20 years old and has sex with their 16-year-old girlfriend, they could be charged with statutory rape.

Sexual intercourse is defined as

Sexual intercourse does not require ejaculation to be charged.

How long does statutory rape stay on my record?

A conviction for any form of sex assault will remain on your record for the rest of your life. In addition to the jail time and financial penalties, you may face registration on the sex offender registry, as well as difficulty obtaining housing, jobs, or loans. Wisconsin’s Circuit Court Access program, or CCAP, maintains public records of all convictions, and a conviction for sexual assault will result in long-term consequences to your reputation.

How do I beat a sexual assault charge?

Many different issues can arise in a statutory rape case. Our Waukesha attorneys can review your case to discuss what potential defenses you may have. The State must prove that the person involved was not of legal consenting age at the time of the offense. Many offenses also require that the person charged knew that the victim was not of legal consenting age. These can lead to potential defenses that could result in a complete dismissal of the case against you. Our award-winning team of Waukesha attorneys will evaluate your case to help put you in the best position possible to avoid a wrongful conviction.