The penalties for a disorderly conduct in Glendale, Wisconsin, vary depending on the severity of the conviction. It can be a misdemeanor, which could mean up to a $10,000 fine and/or 9 months in jail. A felony could mean up to 15 years in prison with a $50,000 fine.

Penalties for Disorderly Conduct in Wisconsin

If the disorderly conduct is charged as a criminal offense, disorderly conduct is considered a Class B misdemeanor in the State of Wisconsin and throughout North Shore Milwaukee. The maximum possible penalties for a Class B misdemeanor in Wisconsin are 90 days’ jail and a $1000 fine. The penalty enhancers, as mentioned before, can add additional penalties such as fines or a lifetime ban of firearm possession. 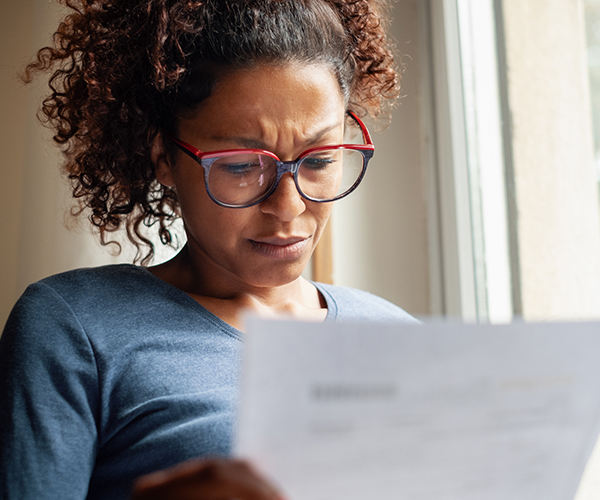 Police and prosecutors have a lot of discretion when it comes to charging somebody with disorderly conduct. Disorderly conduct could just be a ticket, meaning that the maximum possible penalty is a fine, or disorderly conduct can be a criminal misdemeanor charge. Disorderly conduct can also come with various enhancers depending on the situation. There are enhancers such as using a dangerous weapon during the commission of a crime or that the crime was committed against somebody with whom the defendant has a domestic relationship. So, in a situation where a husband and wife get into a fight and the neighbors called the police because they hear screaming and yelling, they could be charged with disorderly conduct with a domestic violence enhancer. Criminal convictions with a domestic violence enhancer can eliminate your right to possess a firearm for the rest of your life, just like a felony.

How long does disorderly conduct stay on your record in Wisconsin?

As a ticket or citation, it will never be expunged from your record because it is not a criminal offense. As a criminal offense, disorderly conduct can be expunged if you are under the age of 25. However, keep in mind that this does not remove the conviction from your record. So, if you have been convicted of disorderly conduct with a domestic abuse enhancer and you have lost your right to possess a firearm, expungement of the case does not reinstate your right to possess a firearm.

How to beat disorderly conduct in Wisconsin

Our attorneys at Grieve Law have extensive experience when it comes to disorderly conduct charges and are very familiar with their defenses. Make sure that you hire an attorney who will stick by your side and stand up for you. Remember, you are only guilty if you are convicted.