In Whitefish Bay, a sexual assault that is convicted as a Class C felony could carry a penalty of up to 40 years in prison and/or a fine reaching $100,000. Penalties vary based on the specific details under state statute.

First-degree sexual assault occurs when someone has sexual contact or intercourse with another person without their consent and causes pregnancy or great bodily harm. It can also occur when there non-consensual contact or intercourse with another person by use or threat of use of a dangerous weapon. This is a Class B felony with maximum possible penalties of 60 years in prison and a lifetime on the sex offender registry.

Second-degree sexual assault is much more diverse in how someone can get charged. There are ten different ways to get charged with second-degree, but most of them involve someone in a position of power having sexual intercourse with another person. The most basic definition is non-consensual sexual contact or intercourse by use of violence or the threat of use of violence. You can also be charged with second-degree sexual assault if that contact or intercourse results in injury, illness, disease, impairment of a reproductive organ, or mental anguish for the victim that requires psychiatric care. Other situations for second degree involve someone who suffers from mental illness or deficiency, someone who is under the influence of an intoxicant where they cannot consent, someone who is unconscious, someone who is a patient, someone is confined in a correctional institution, someone who is a parolee, among others. Second-degree sexual assault is a Class C felony that comes with 40 years in prison, a $100,000 fine, or both. It will also come with time on the sex offender registry. 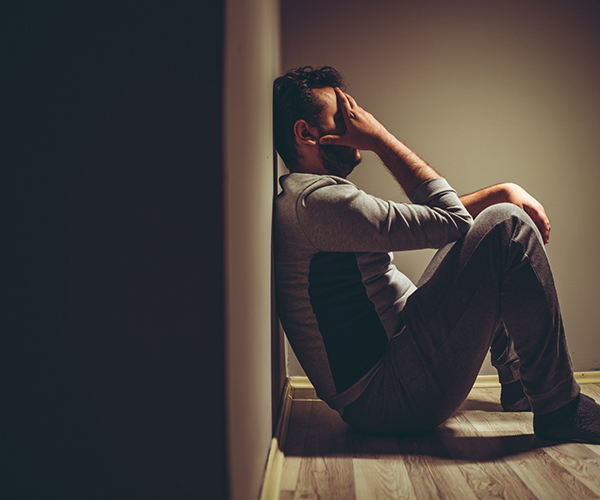 Third-degree sexual assault occurs when sexual intercourse occurs without the consent of the victim or emission of bodily fluids on a victim without their consent. This is a Class G felony that comes with maximum penalties of 10 years in prison and $25,000.

Fourth-degree sexual assault is a Class A misdemeanor and involves having sexual contact with someone without their consent. This can be as simple as grabbing someone’s buttocks. A Class A misdemeanor carries up to 9 months in jail, a $10,000 fine, or both.

In the State of Wisconsin, another name for rape is sexual assault. Sexual assault can take on many, many different definitions but the most common thought is rape. However, it can also take the form of touching someone’s body inappropriately while passing by.

How long do sexual assault charges stay on my record?

Regardless of whether a charge is a Class B felony or a Class A misdemeanor, it will stay on your record forever. A class A misdemeanor could be expunged but that merely seals your record and does dismiss the charges. Many of these charges come with extended periods of time on the sex offender registry, and possibly the rest of someone’s life. The registry is very public information and that stain on your reputation will stay with you forever. Felonies also come with other lifetime penalties such as a ban on possessing firearms.

How to beat a sexual assault charge

First, you need an aggressive, experienced criminal defense attorney who knows all possible defenses in these situations. How trustworthy is the victim? Are they exaggerating the truth? Is there DNA evidence to prove any of these allegations? There are many ways to address and defend such serious charges and you need someone who will explore every avenue for your case.