Disorderly conducts that occur in Milwaukee, Wisconsin, could be categorized as a misdemeanor (with fines not to exceed $100,000, a prison sentence no longer than 9 months or both) or a felony (a fine not to exceed $50,000 and a prison term not to exceed 15 years). 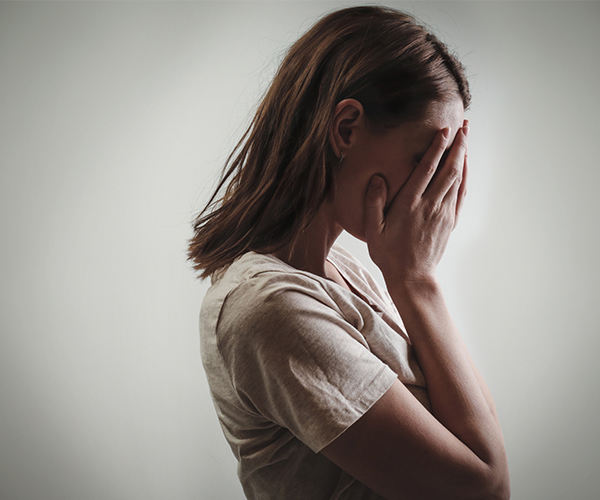 Prosecutors have discretion to determine whether a disorderly conduct case is charged as a civil forfeiture violation or a criminal charge.  The circumstances of your case, your prior record, and your cooperation with police are all factors the prosecutor will consider when deciding whether to charge your case as a forfeiture or a criminal charge.

How long does disorderly conduct stay on my record?

Disorderly conduct is a broad statute that can mean many things, so you may find yourself having to explain the circumstances of your disorderly conduct for the rest of your life.  A job you apply for 10 years after your conviction may require you to explain that silly argument you had with your brother over who was hosting Thanksgiving that year.

A Milwaukee disorderly conduct charge can be difficult to prove. Often, the police must rely solely on the information and allegations made by one party to determine what occurred. Because disorderly conduct is charged based largely on words, it can be difficult to prove what did or did not happen. If you are charged with disorderly conduct, you will want to retain an attorney with experience and knowledge to help defend against the charges. Evaluating the evidence, questioning witnesses, and negotiating with the prosecutor can all lead to charges being reduced or dismissed.