Violent crimes have a range of penalties in Milwaukee. Reckless injury to another person could have a maximum penalty of $100,000 and 25 years in prison. A misdemeanor battery could lead to a $10,000 fine and 9 months in prison.

Those charged with domestic violence in Milwaukee (or domestic violence-related charges) face jail time, steep fines ranging anywhere from $1,000 to $10,000, probation and a restraining order (or protective order). 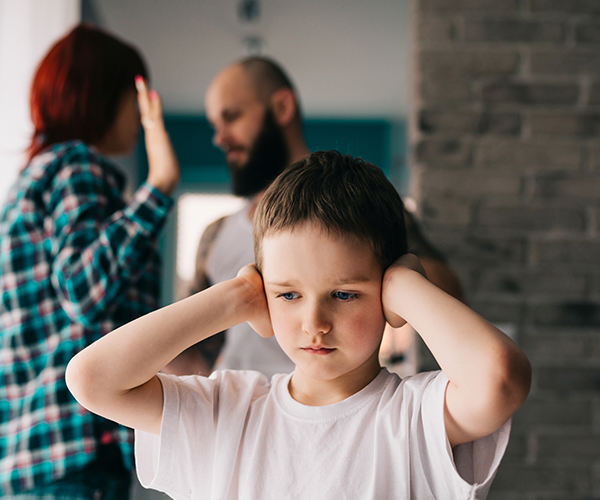 In Wisconsin, domestic violence is a charge modifier or enhancer that can be added to an underlying criminal charge. It is not a criminal charge in and of itself. Domestic violence, or domestic abuse as the statutes refer to it, can be added to any charge that involves a victim with whom the defendant has a domestic relationship. A domestic relationship exists between roommates, spouses or former spouses, or people that share a child in common.

Any crime can have domestic abuse added to it if the victim and the defendant share the qualifying domestic relationship.

After a person is arrested for a domestic violence incident, they must post bail or be seen by a judge before they can be released from jail. Following that release, they will be subject to a 72 hour no-contact order.  The person arrested for domestic violence will be prohibited from having any contact with the victim or the victim's residence for 72 hours unless the victim waives that no-contact order. In many situations, the victim and the defendant live in the same house. This means that even if you are married to the victim in your case, you may be legally prohibited from going home for three days. Finding housing for three days can be very difficult on extremely short notice.

Tom Grieve is the domestic violence attorney Milwaukee men and women trust to get charges dropped or reduced in the case of false or exaggerated accusations of domestic violence. Unfortunately, these types of allegations occur more often than one might think. Individuals often claim domestic violence charges in cases of child custody disputes, property settlement disputes, to get out of an unhappy relationship or to seek vengeance for an unrelated issue.

Our Milwaukee criminal defense attorney knows how severe the tangible and intangible consequences can be when you’re facing domestic violence charges.

We most certainly do not condone domestic violence, domestic battery, domestic abuse or other related offenses. However, we do understand these types of charges can happen, even though unwarranted. It’s at this time you need a compassionate Milwaukee domestic violence attorney who excels in these types of cases. Tom Grieve is an award-winning Milwaukee criminal defense lawyer who has served as a prosecutor and defender for the State of Wisconsin. As both a former prosecutor and current defender, Tom has a nuanced understanding of the Wisconsin domestic violence laws and loopholes. Tom is well known and respected for his ability to get charges like these reduced or dropped entirely.

Contact our Milwaukee domestic violence defense lawyer today to set up your FREE consultation to discuss the details of your case.

How long does domestic violence stay on my record?

How to beat a domestic violence charge in Milwaukee