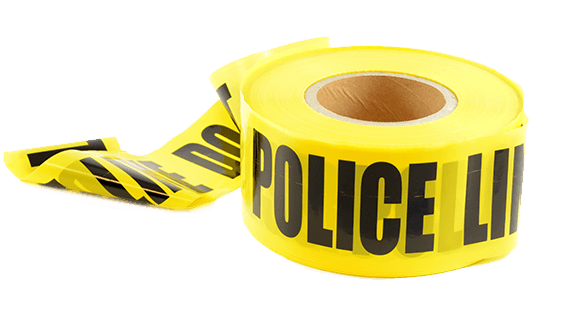 Homicide in Milwaukee falls under 8 specifications under Wisconsin state statute, ranging from a Class G to Class A felony, with maximum penalties ranging from a $25,000 fine and/or 10 years in prison to a life sentence.

First-degree intentional homicide carries the highest, most severe, penalties in the state of Wisconsin if convicted. It is a Class A felony, which requires a sentence of life in prison. The question upon sentencing at that point becomes whether there is a possibility of parole.

Second-degree intentional homicide is a class B felony that comes with a maximum of 60 years in prison.

In distinguishing between first and second-degree homicide, providing evidence of provocation, unnecessary force as a defense, prevention of a felony, or other things may be the difference between life without parole and release at some point in time.

A conviction for felony murder carries a maximum of the underlying charge plus an additional fifteen years.

Negligent homicide is a Class G felony and comes with a maximum of 10 years in prison and a $25,000 fine. Homicide by negligent handling of a dangerous weapon, explosives, or fire also are class G felonies.

Homicide by intoxicated use of a vehicle or firearm is a Class D felony if the person has never been convicted of an OWI. The maximum possible penalties involve 25 years in prison and a $100,000 fine. For someone who has an OWI in their past, it becomes a Class C felony, which is punishable by up to 40 years in prison and a $100,000 fine. In addition, if more than one death occurs, you can face one charge per death.

When someone dies in Wisconsin at the hands of another, there are many different types of criminal charges that someone could face. There is homicide, murder, reckless homicide, negligent homicide, and homicide by intoxicated use of a vehicle or firearm.

Second-degree intentional homicide is when that one person causes the death of another, but has just cause in killing the victim.

Homicide by intoxicated use of a vehicle or firearm results when someone is driving under the influence of an intoxicant and kills another human being.

Make sure you have an aggressive, knowledgeable attorney on your side to help defend you through such serious cases. You are only guilty if you are convicted.

How long will homicide stay on my record?

There are many different ways that someone can be charged with the death of another, but if convicted, all of these offenses will remain on your record for the rest of your life and there is no way to remove them. Not only will you likely serve a long prison sentence, but your firearms rights will also be taken away, as will your civil rights such as voting. There is no way to remove these from your record, nor is there a way to expunge them.

How to beat a homicide charge

With these offenses, there are different ways to beat the cases. There are various affirmative defenses that can be used in any criminal case but are much more common in these extremely high-level felonies. Various affirmative defenses in Wisconsin include self-defense, defense of others, coercion, preventing a felony from being committed, whether the underlying action caused the death, provocation, or the death would have occurred regardless of intoxication in the case of homicide by intoxicated use of a vehicle.