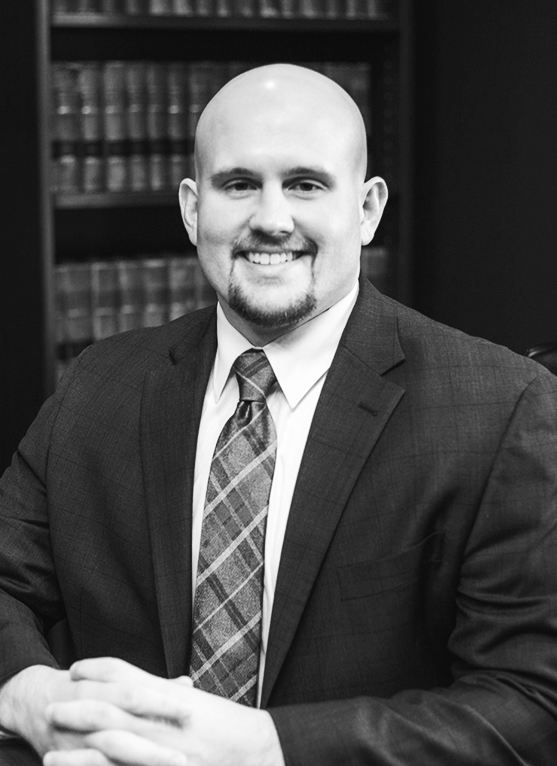 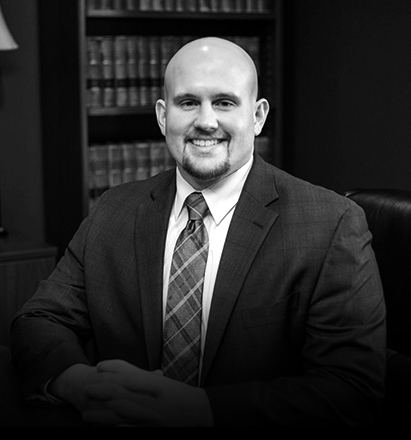 In law school, Justin received CALI awards in Appellate Advocacy, Criminal Trial Advocacy, and The Jury. He was also a member of the Moot Court team and represented UDSL in the Brooklyn Law School's Dean Jerome Prince Memorial Evidence Competition in Brooklyn, New York. Justin was admitted to the Order of Barristers by members of the UDSL faculty in recognition of his commitment to appellate advocacy.

After law school, Justin worked as an associate attorney at the Dayton-area law firm where he practiced criminal defense. In 2016, Justin became a partner at a law firm in his hometown where he handled all criminal law matters. He has represented clients from the investigative stage all the way through appeal. Justin joined the team at Grieve Law in 2019.

Justin Griffis is a skilled attorney who zealously advocates on behalf of his clients.

Contact Milwaukee criminal defense attorney, Justin Griffis, now to set up a FREE consultation for you or a loved one.