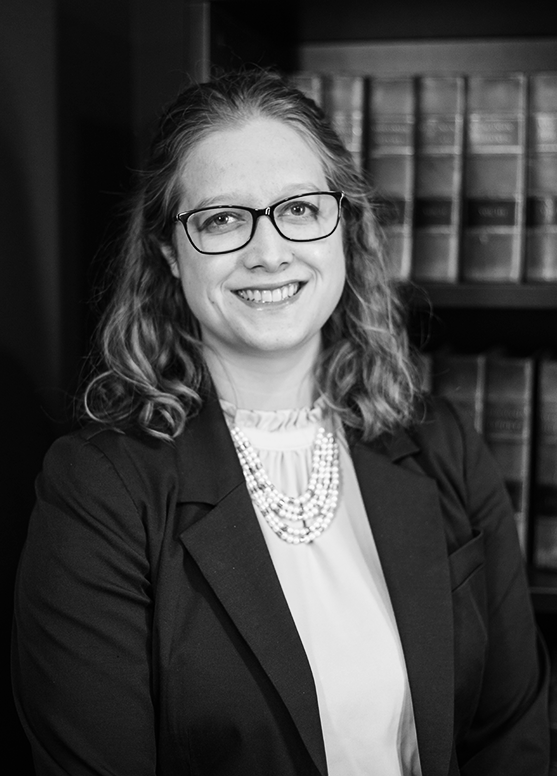 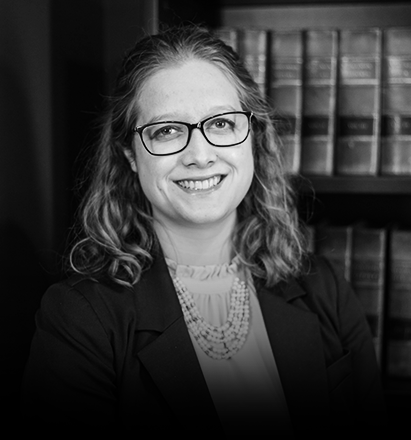 Attorney Kira Visser earned her undergraduate degrees in Psychology and Philosophy from Calvin University in Michigan. She then moved to Wisconsin to attend the University of Wisconsin Law School, where she earned her Juris Doctorate, as well as picked up rock climbing as a hobby. During law school, Attorney Visser interned with the Restorative Justice Project, the Public Defender’s Project, and the Government and Legislative Clinic.

After law school, Attorney Visser worked at the Walworth Public Defender’s office for three years. She handled hundreds of cases, from disorderly conduct and child support cases to homicides.  She has a reputation for being a persistent advocate for her clients and has successfully negotiated the dismissal of several cases, both with prosecutors and juries.