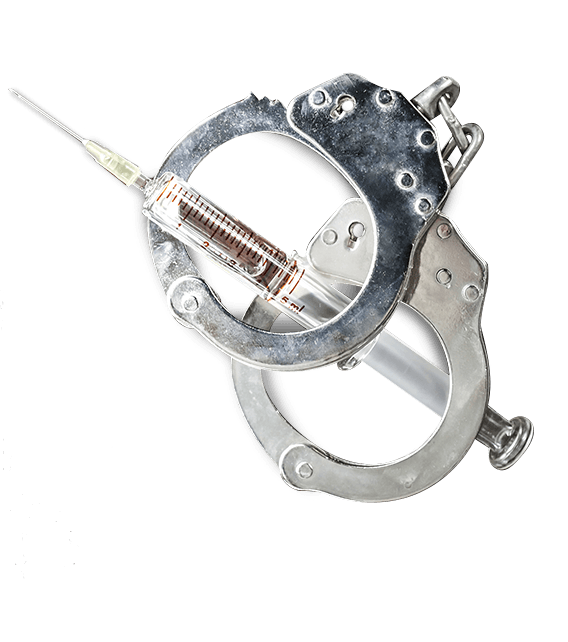 Like other Schedule I narcotics, penalties for possessing Heroin in Whitefish Bay, Wisconsin, vary based on the exact conviction. Possession penalties could reach $10,000 in fines and/or 3.5 years in prison.

How do I get out of a heroin charge in Glendale?

Heroin is one of the only drugs when a first-time possession can land you with a Class I felony. Your maximum penalty for a first-time offense is three and a half years in prison as well as a maximum fine of $10,000, or both. Selling heroin, on the other hand, is a Class F felony, which has maximum penalties of up to twelve and a half years in prison, a $25,000 fine, or both. These charges tend to be so harsh because lawmakers are trying to deter people from using heroin.

In the war on drugs over the last 30 years, it is important to note how serious a problem heroin has become and therefore how serious judges and prosecutors take these charges. A lot of times, what courts see are overdoses where someone had to receive Narcan and the courts and prosecutors are theoretically there to make sure that everybody gets the help that they need. The law, and execution of the law, however, does not necessarily reflect that same goal.

If you are pulled over in Glendale and police end up searching your car and finding a baggie of heroin, there may be a bunch of situations where that heroin can get thrown out. In order for a police officer to pull you over, they must have what is called reasonable suspicion to do so. This means that they have to believe that a crime has been committed, or is about to be committed, or is in the process of being committed. For example, if you are speeding or swerving between lanes, they would have grounds to pull you over. However, without reasonable suspicion to pull you over, that stop is not legal. Once the police pull you over, they have to somehow justify extending their investigation from a stop for speeding into a drug investigation. Be very mindful that a police officer can always ask you if they can search your car and if you give them permission that is all that they need. As long as you do not give the police permission to search your car, police have to have a reason to search it. If they do not have a reason and search your car anyway, this would be a violation of your constitutional right to be protected from illegal police search and seizure.

Heroin is taken incredibly seriously in the State of Wisconsin. While the purpose of the criminal justice system is to rehabilitate and make sure that people are not committing these crimes again, putting somebody in the position of a felony conviction as well as prison time does not exactly help to rehabilitate them, especially on a first offense.

How long do heroin charges stay on your record?

A felony conviction for heroin will stick with you for the rest of your life in Whitefish Bay. Even if your Class I felony is expunged from your record, this will only seal the conviction, not remove it. You will still have to answer that you have a felony conviction even if the details are not visible.

How to beat heroin charges

Just like other drug possession cases, there can be a bunch of constitutional issues that could arise as a defense in these cases. Any evidence following an illegal police action such as an illegal stop, search, or illegal seizure must be thrown out as a matter of law.

Make sure that you have a team of aggressive Whitefish Bay criminal defense attorneys behind you who are very familiar with the drug laws as well as violations of constitutional rights by the police. You are only guilty if you are convicted.