Drug possession penalties in Whitefish Bay, Wisconsin, usually depend upon the type and amount of drug. First offense marijuana possession could mean 6 months in jail and a $1,000 fine, while first offense heroine possession is felony with a possible penalty of 3.5 years in prison and a $10,000 fine.

Possession of any drug or controlled substance could be a forfeiture, a misdemeanor, or a felony depending on the substance. Police and prosecutors have discretion to charge possession of marijuana as a forfeiture or criminal misdemeanor as a first offense. A second or subsequent offense is a Class I felony with maximum penalties of 3.5 years in prison, a $10,000 fine, or both. For most other drugs, a possession charge for a first offense is a criminal misdemeanor with maximum penalties of one year in jail, a $5000 fine, or both. A first offense for heroin, however, is a Class I felony. Second and subsequent possession of any drug is a felony.

Possession of a drug with the intent to deliver it is a felony offense regardless of the drug. While possession with intent may seem pretty straight forward, there are a lot of factors that may cause an officer to suspect possession with intent instead of possession for personal use. Police will look at factors such as the amount of the drug and whether you are in possession of other things such as large amounts of money, scales, baggies, and other supplies that could be used to assist in dealing drugs. 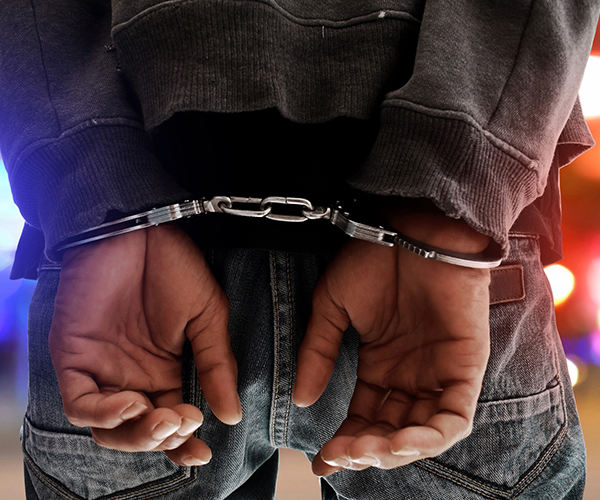 Possession of firearms is not always illegal. Wisconsin is an open carry state, but if you conceal a firearm that is in your possession, you can be charged with a criminal misdemeanor if you do not have a license to do so. This is a Class A misdemeanor that carries maximum penalties of 9 months in jail, a $10,000 fine, or both.

A person can be charged for possessing many different things in the Whitefish Bay or Glendale areas. Possession can come in the form of drugs or weapons, and the crimes can range anywhere from a simple forfeiture for a fine to some pretty serious felony charges that could land you in prison.

How long do possession charges stay on your record?

Any criminal conviction will stay on your record for the rest of your life. Even if it is expungable in the situation of a misdemeanor or a low level felony, the record is merely sealed, but not erased from your record. Possession charges that are forfeitures can neither be removed from your record nor expunged. Felony convictions come with their own lifelong consequences such as a lifetime ban from possessing firearms and a temporary loss of civil rights.

How to beat possession charges

Throughout any aspect of criminal defense, there are different phases of police investigations and each comes with its own set of constitutional rights. From the stop to the arrest, an aggressive criminal defense attorney will vigorously review every detail of your case to ensure that your rights are intact. If your constitutional rights were violated, there may be the possibility of your case getting reduced or dismissed. There may be additional defenses that a Grieve Law attorney can pursue in your case, but be confident that our attorneys will pursue every possible avenue.

You are only guilty if you are convicted.