Which county is the hardest on OWI offenses? 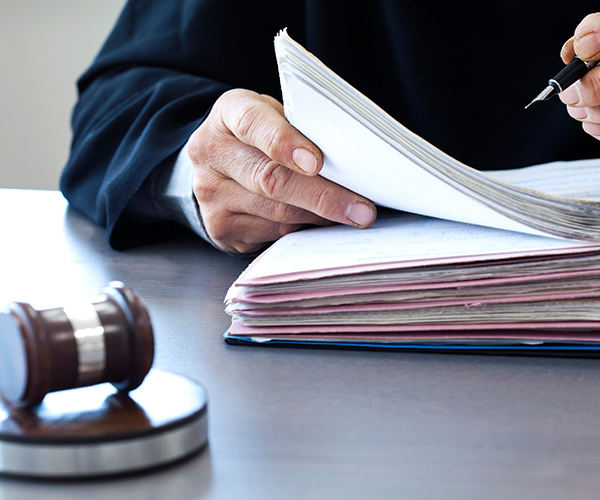 At Grieve Law, our award winning attorneys have a lot of knowledge about the judges in different counties and can provide great insight about the judge assigned to your case and whether you may want to substitute on your judge. We can also provide insight on the thought process behind prosecutorial procedures for varying counties as many of us have previously worked for a DA’s office prosecuting cases.

When it comes to refusals within an OWI arrest, a majority of counties will accompany the refusal with the pending OWI and allow a disposition involving the dismissal of the refusal without requiring a refusal hearing (if unnecessary) or a finding that the refusal was unreasonable. However, Waukesha and Washington Counties do this differently. In Waukesha County, many prosecutors will require a plea to the OWI and the refusal as part of a disposition (learn more about Wisconsin plea dates). This can mean a longer period of driver’s license revocations, as well as significant periods that block out any sort of eligibility for an occupational license while your license is revoked. In Washington County, the courts will require that the refusal hearing take place very early on in the case. In some cases, the only way to avoid the refusal hearing or any refusal conviction aside from the OWI is to plead to the OWI prior to the refusal hearing and craft an offer that will dismiss that refusal.

Differences in Prosecution by County

When it comes to sentencing setting cases side by side, Waukesha focuses more of its energy on a tougher prosecution for OWI cases, whereas Milwaukee focuses a lot of its energy on more violent crime. This is not to say that a Milwaukee judge will not be hard on someone facing an OWI, but the aggression of prosecution on the case may be less than it would be if it was in Waukesha County. Ozaukee is known to be tougher on offers and negotiations for OWI cases as well when compared to Washington County. Although Washington may be tougher on its procedures and moving the case along, the actual negotiations and offers tend to be less severe than Ozaukee. Be mindful that there are many, many factors that go into these comparisons and these notes are very general. Your case could be different.

Have questions about other counties? Want to know if you should substitute your judge? Worried about negotiating your case because of what county it is in? Contact Grieve Law! We have a great team of attorneys who can help you with all of these and more!