What is the penalty for a driver receiving their first OWI?

Imagine that you are being charged with "operating while intoxicated" (OWI, aka DUI or DWI in some states). You got pulled over and breathalyzed, and the policeman is prepared to testify that you were driving drunk. It sounds like a slam-dunk case against you. In some states 'tavern wisdom' advises you to just show up and try to plea bargain the charge down to "wet reckless" AKA reckless driving while intoxicated. Is accepting a plea bargain really your best option? When making this decision, carefully weigh what a plea bargain really means: 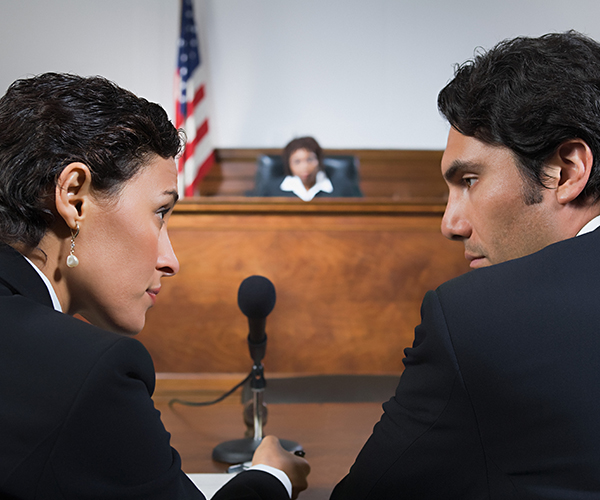 In view of the above, you will want to weigh your options carefully and speak to an attorney, perhaps getting a second opinion, before pleading guilty to an OWI. At Grieve Law in Waukesha county, our experienced criminal defense lawyers examine each of our client’s cases with an eye to the best solution to their personal circumstances. If you’re facing OWI charges, call our criminal defense law firm now for a free consultation!

In Wisconsin, how long does a first-offense OWI charge stay on your record?

First-offense OWI in Wisconsin, can remain on your permanent record for life, and even if you don't get a $1,000+ fine, you could still have those charges listed on your record.