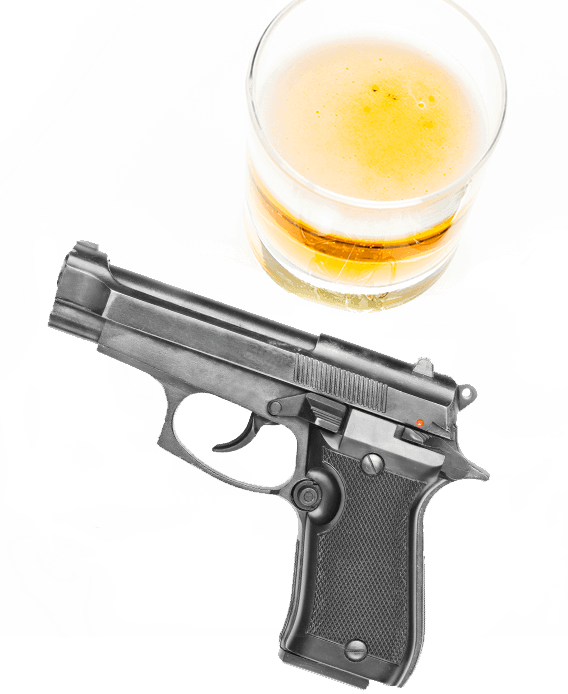 Carry in Bar Can You Concealed Carry In A Bar In Wisconsin?

Carrying a handgun in a bar, liquor store or where alcohol is sold could lead to a penalty of up to 9 months in jail, a $10,000 fine or both. Even one drink of a beer while in possession of a gun could result in severe penalties.

While there are a few instances in which it may be legal to carry a concealed firearm in a bar in Wisconsin, bear in mind the law is strict and one sip could land you with up to 9 months in jail and/or a $10,000 fine. 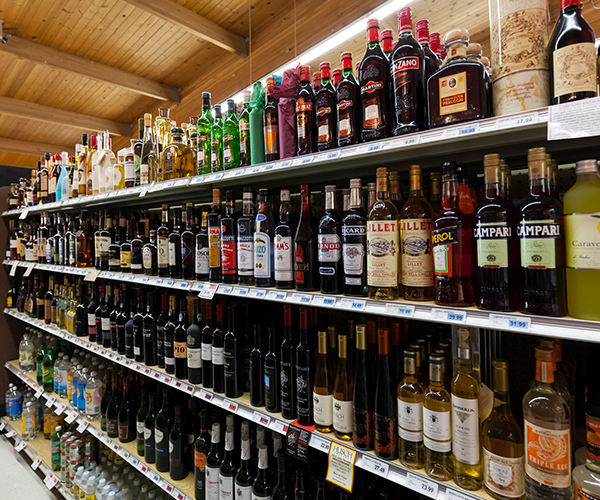 What Is The Concealed Carry Law When It Comes To Wisconsin Bars?

Most bars in Wisconsin have a class B liquor license, and under this license patrons can only carry a concealed weapon if they have a concealed carry license and if they maintain absolute sobriety. No sips, no problems. Under the statute, a place “where alcoholic beverages may be sold and consumed” is defined as any establishment or premises where alcoholic beverages are sold for consumption, and excludes areas used primarily as a residence.

If you consume any alcohol while you are in possession of a concealed firearm, you can be charged with a class A misdemeanor, which will be much more expensive than your bar tab.

Beware: Under Wis. Stat. § 943.13(1m)(b), if the bar displays any kind of signage prohibiting weapons, you are NOT allowed to have your firearm with you.

Are There Any Exceptions To The Concealed Carry Law In Wisconsin Bars?

OWI charges can be combined with possession of a firearm creating serious consequences. You need an experienced attorney on your side to fight Wisconsin OWI penalties and firearm charges.

In Wisconsin, how long does a carrying a handgun into a bar or liquor store charge stay on your record?

Carrying a handgun in a liquor store, bar or where liquor is sold can lead to a $10,000 fine if convicted in Wisconsin. A charge could lead to a permanent listing on your record.

How to Beat Concealed Carry in a Bar Charges

If you are facing charges for carrying a handgun in a bar or liquor store, it is in your best interest to find an experienced criminal defense lawyer that knows the ins and outs of Wisconsin Law.

Tom Grieve is a well-respected Waukesha-based criminal defense lawyer. Over the years, Grieve has accumulated several awards and honors for his impressive work including being named a Top Criminal Defense Attorney in the Country by Newsweek.  Tom Grieve has also been named one of the Top 100 Trial Lawyers in Wisconsin by The National Trial Lawyers Association.

Grieve Law has an impressive record of dropping or reducing concealed carry related charges in Wisconsin. Tom Grieve has the knowledge and expertise to help you through the process of handling your gun charge.