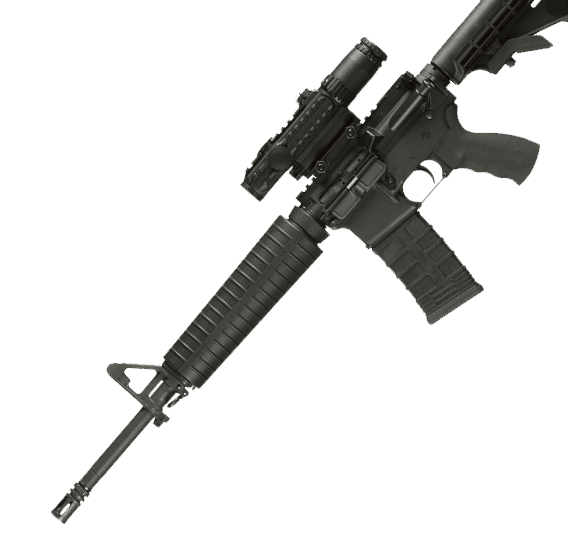 In 2015, some Democrats in the Wisconsin State Assembly began floating a bill to ban semiautomatic weapons but was later quashed due to pushback from other lawmakers and citizens. The bill, which did not get far, proposed a penalty for semi-automatic gun owners of up to a $10,000 fine, 6 years in prison or both.

Democrats in the Wisconsin State Assembly have begun to circulate a co-sponsored bill authored by Lisa Subeck proposing the ban of certain assault weapons in the state of Wisconsin. The bill would ban the purchase, transportation, possession or transfer of semiautomatic weapons.

Semiautomatic assault weapons have been the subject of debate in accordance with several high-profile shootings around the United States in recent years, including the mass shootings at Sandy Hook Elementary School in 2012, the Aurora, Colorado movie theater shooting and the Columbine High School massacre in 1999.

The bill would ban all rifles, shotguns or pistols with detachable magazines and special features making them more capable of quickly causing harm to large groups of people. Importantly, the bill does not ban semiautomatic weapons will all of the specific prohibited characteristics, but only one of them.

The new proposed bill would outlaw, most notably, pistols with detachable magazines extending beyond the pistol grip. The bill, aiming for reasonable Wisconsin gun control, would penalize owners of semi-automatic weapons (by the new definition) 6 years of jailtime and a $10,000 fine per weapon. It would be a full-fledged confiscation of semi-automatic assault weapons state-wide—with no provision for grandfathering.

The legislation would deem any weapon with one of the following characteristics as a semi-automatic assault weapon with its owner subject to criminal punishment (cited straight from the proposed legislation):

A semiautomatic rifle that has the capacity to accept a detachable magazine and that has any of the following:

A semiautomatic shotgun that has any of the following:

A semiautomatic pistol that has the capacity to accept a detachable magazine and that has any of the following:

Read the bill on the proposed semiautomatic assault weapon ban circulating the State Assembly in Wisconsin.

The 2008 DC vs. Heller ruling by the Supreme Court of the United States defended the Second Amendment of the Constitution, upholding the right for individuals to possess firearms to use for traditionally lawful purposes like self-defense of their own property. The precedent has been set on the federal level to protect your right to own a firearm.

You need to know the potential consequences should the bill pass now or in the near future and you have firearms potentially outlawed by future legislation. Milwaukee criminal defense lawyer Tom Grieve frequently represents clients in legal matters regarding firearms, and can help you navigate new gun and firearm legislation.

Putting a firearm in your will or transferring them properly requires special paperwork. Improper paperwork can create fines and criminal liability.  Learn more about NFA Gun Trusts.

In Wisconsin, how long does a Semi Automatic charge stay on your record?

Wisconsin once considered a bill that would have made it illegal to possess semi-automatic weapons, possibly leading to a $10,000 fine and 6 years in prison, along with charges that would remain on someone's record for life.