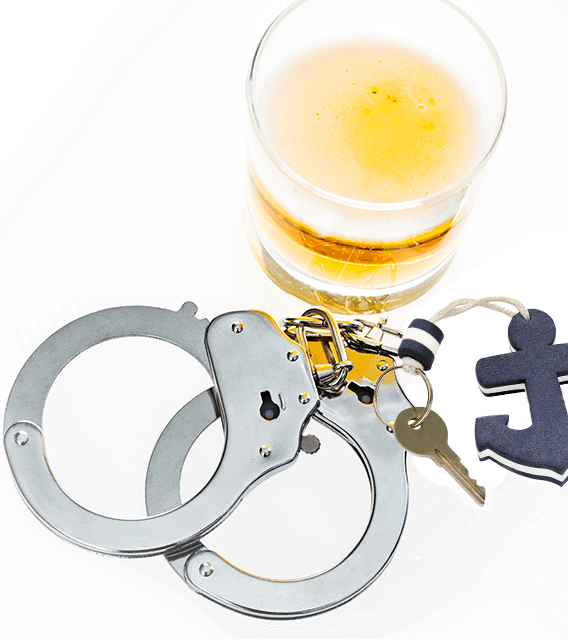 Boating has the same BAC limits for OWI as a vehicle: .08% alcohol or higher. Like an OWI with a car, the first boating OWI carries a fine of $150-$300 and license revocation for 6-9 months, along with other possible penalties. 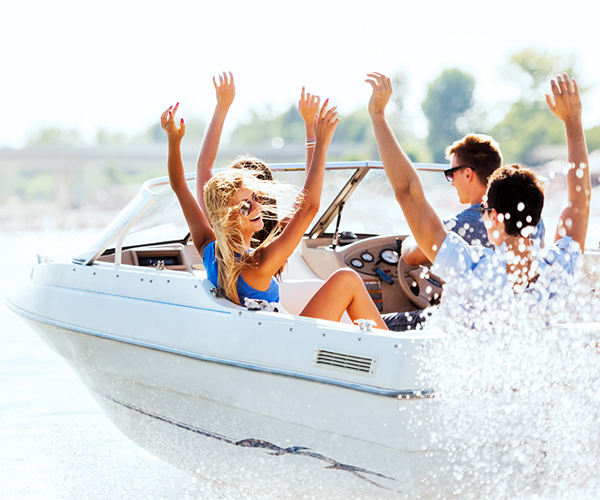 Boating laws encourage safety for the operator of the boat as well as for everyone else sharing the water—the same concept as traffic laws.In Wisconsin, a boating DUI has the same BAC limits as traditional DUIs. Our laws say we are operating motor vehicles in an impaired state of mind when our BAC (blood alcohol content) is 0.08% or higher.

The biggest tie-up parties in southeast Wisconsin include Okauchee Lake, Whitewater Lake and Lake Beulah. However, even when there's not a designated tie-up "party" people still tie-up watercraft in smaller groups. These smaller tie-ups are typically held on Pewaukee Lake, Nagawicka Lake and Lac La Belle. In Milwaukee, the most common areas for getting a boat DUI include Lake Michigan and the Milwaukee River.

Can You Get Away With Drinking On A Boat Underage?

The same laws still apply for minors and those under 21 when operating a boat under the influence. Those who are underage drinking on a boat but not driving, are potentially in the clear. Wisconsin law allows for drinking, and even getting drunk under 21 with your parents.

Fines for a Boating DUI in Wisconsin:

License Penalties for a Boating OWI in Wisconsin:

If you get a boat DUI in Wisconsin, instead of a license suspension, you must take an Alcohol and Other Drug Assessment, and receive a certificate of satisfactory completion of a boating safety course. If you have a certificate at the time of your arrest, it gets revoked and you must take the course again to prove you’re still knowledgeable concerning the topic of drunk driving.

How to beat a boating OWI in Wisconsin

There are sometimes faults with sobriety tests during a boat DUI. Constant waves and the swaying of your frame of reference throughout the day can impair your balance by throwing off your equilibrium. The liquids in your inner ear helping you balance may have been unsettled, causing you to have a hard time walking a straight line or standing on one foot.

To be found guilty of a boat DUI in Wisconsin, there must be irrefutable evidence to back up their claim of your inebriation. The burden of proof is wholly on the prosecutor. Our job is to bring up the facts causing reasonable doubt as to the level of impairment you were experiencing when you were arrested for a boat DUI. Breathalyzer refusal has a separate set of consequences and circumstances that have to be litigated differently. Learn more about Wisconsin DUI penalties.

The Wisconsin DUI lawyers at Grieve Law are well respected by the court system, legal peers and clients. We’re known for getting DUI charges dropped or significantly reduced. If you or a loved one was arrested for a DUI in Milwaukee, Madison or anywhere in Wisconsin you have limited time to retain the best and most affordable DUI lawyer. At Grieve Law, our Milwaukee DUI lawyers offer payment plans because we believe you shouldn’t have to be rich to have the best attorney on your side.

In Wisconsin, how long does a boating OWI charge stay on your record?

You can receive an OWI while boating in Wisconsin, and the OWI could remain on your record for life, even if you don�t face the maximum penalties that could reach in the $1,000s.