In 1990, the United States Supreme Court upheld sobriety (DUI) checkpoints as constitutional. Despite this, 12 states (including Wisconsin) banned DUI checkpoints because of concerns they violate the 4th Amendment’s protection against search without probable cause. 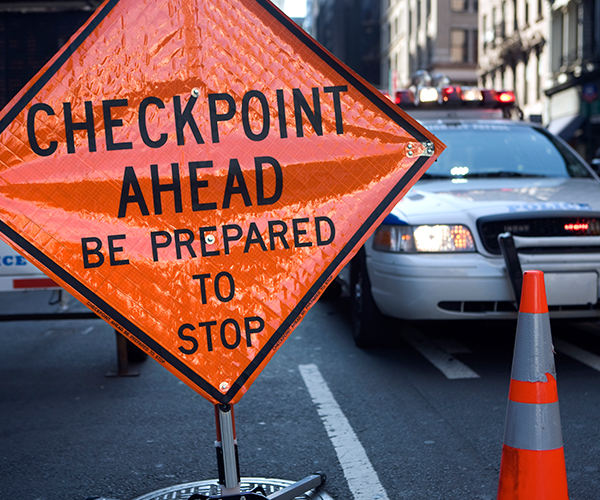 While establishing specific DUI checkpoints in Wisconsin is illegal, many counties and municipalities put massive resources into stepping up patrols at times drunk drivers are most likely to be on the road. For example, the Milwaukee County Sheriff’s Office has conducted “Operation Drive Sober” since January 2010. Sheriff’s deputies scour the county freeway system every Friday afternoon through Sunday morning looking for signs of driver impairment, including erratic or unusual driving behavior.

If you think your rights were violated during a traffic stop, contact the Milwaukee law firm experienced in DUIs for a FREE DUI case assessment with award-winning Milwaukee DUI attorney Tom Grieve.