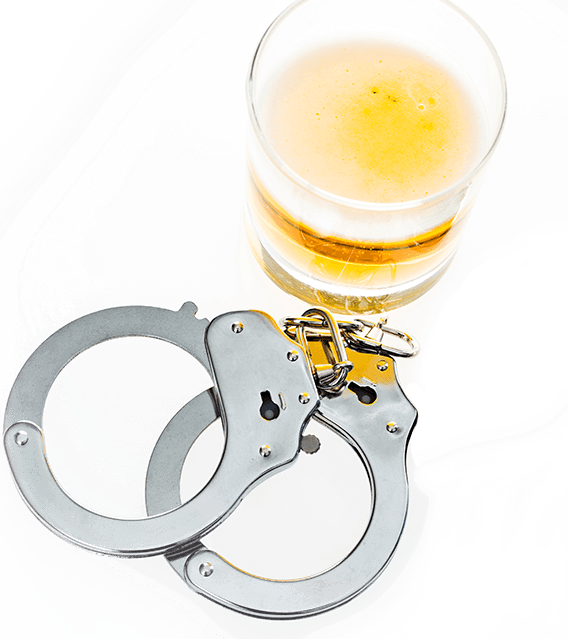 Can you get an OWI on a bike in Wisconsin? Drunk biking myth vs fact

The legal standing of self-propelled (non-motorized) bicycles is vague in Wisconsin. In many instances, bicycles are given the same rights and responsibilities as motor vehicles, but in others they are treated more akin to pedestrians.

When it comes to drunk biking in Wisconsin, the laws are open to interpretation. 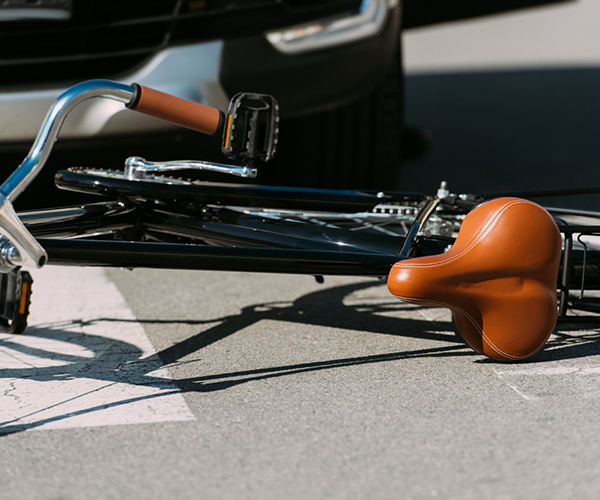 When it comes to the application of drunk driving laws in Wisconsin, it is often left to the discretion of police officer. Just because the law is ambiguous doesn’t mean police won’t cite you for bike DUI.

If you are convicted of a bike DUI, it is important to know the penalties for a bike DUI in Wisconsin are the same as a vehicular DUI.

You Are Not Guilty Unless You Are Convicted

One thing about the drunk driving law that isn't ambiguous are the statues governing injuries caused while operating a vehicle under the influence. In Wisconsin, a bicycle DUI is included under these statutes, and the penalty schedule varies based upon personal history and the severity of the injury caused. Learn more about Wisconsin OWI penalties.

If you had no prior OWI convictions and did not refuse a blood test during a DUI, causing an injury while biking under the influence is not considered a felony. In Wisconsin, if you are charged with a bike DUI causing injury, you face the following penalties:

If you were previously convicted of an OWI in Wisconsin or if you refused a field sobriety test charges will escalate to a Class H Felony where penalties include:

If you have been charged with Causing Great Bodily Harm in Wisconsin you will face a Class F Felony. “Great bodily harm” is defined as any injury which is potentially fatal, or causes physical disfigurement or impairment of the victim. Penalties include:

If the injuries inflicted caused the loss of a life, you may be charged with Homicide While OWI. These charges are classified as a Class D Felony if you have no prior OWI convictions and a Class C Felony if you do:

If you’ve received a bike DUI in Wisconsin or a with an Illinois license, you’re probably unsure of what to do next. Whether it’s a vehicle DUI in Milwaukee or a bike DUI in Waukesha, having a drunk driving conviction on your record has serious repercussions for the rest of your life. Don’t leave the outcome up to the police and prosecutor’s interpretation of the law. You need an aggressive and strategic case-winning defense from the Milwaukee DUI attorney who knows how the prosecution thinks.

As a former state prosecutor, Tom Grieve worked lots of drunk driving cases. Whether you’ve been arrested for a DUI in Milwaukee or arrested for a bike DUI in Waukesha, there is no other criminal defense attorney in Milwaukee more qualified to represent you in court. Tom is recognized both locally and nationally for his outstanding defense work in getting DUI and OWI charges reduced or dropped! Grieve Law is the best DUI attorney in Wisconsin.

Contact the DUI lawyer Milwaukee and southeast Wisconsin trust to produce a case-winning defense for vehicular and bicycle DUIs to schedule a FREE consultation.